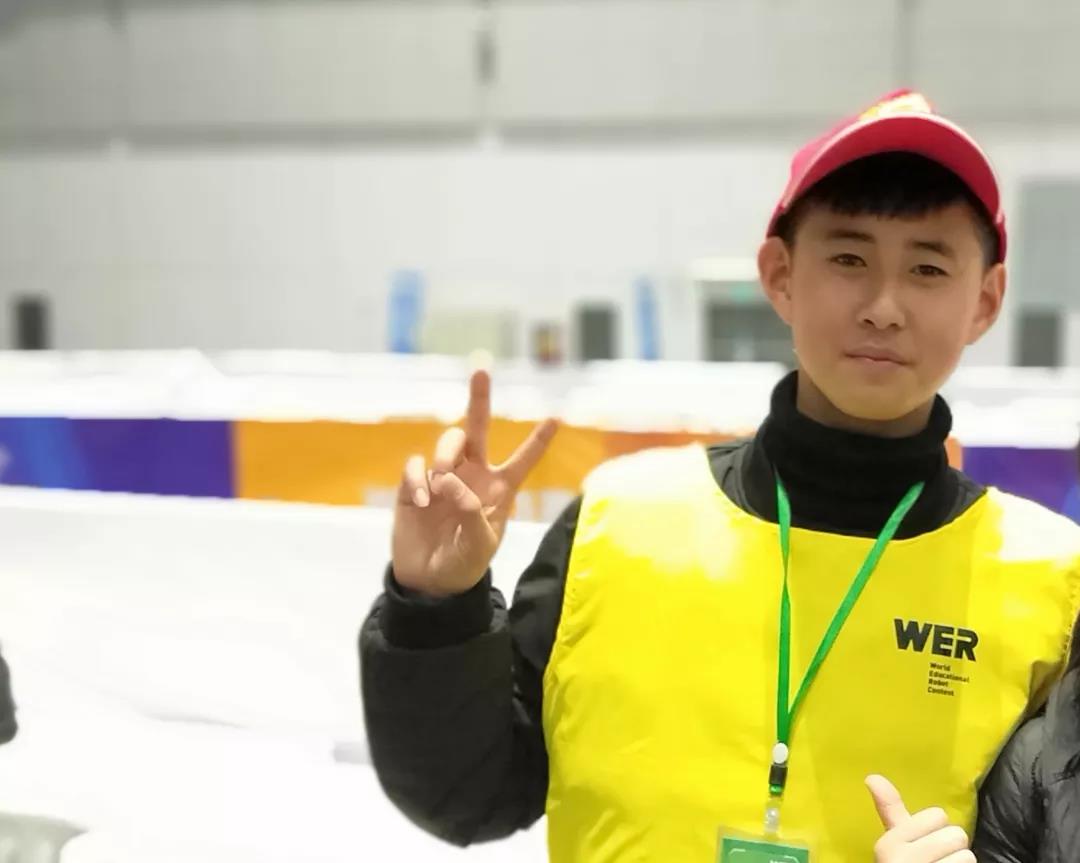 He is Shan Junwei, having learned educational robots for more than one year. He and his friends have participated in World Educational Robotics (WER) twice and gained good results. Wherever the starting point is, those who live earnestly always have dreams and dazzling eyes.

Like all the contestants, they intently conduct pre-competition tests step by step at the arena. They would be delighted for finishing a task and be depressed by the failure of a task. They are confident, extroverted and brave. “We have no difference from other people. Whatever they can do, we can do, or even make it better,” students from Xiangshui Special Education School said. The happiness and confidence appeared on their young faces are quite different from what I used to know.

“WER not only gives children great honor, but also gives them the same self-confidence as other ordinary children own.”

They do not used to be like this. They were easily irritable and enjoyed immersing in their own world, and refused to face others. This is because they are different from others. They are deaf-mute teenagers studying in Xiangshui Special Education School. They have never spoken a word and do not know how their voice sounds. their world has always been quiet, receiving sympathy from others. The simplest thing in our daily life may be difficult for them. The common sense and general skills we take for granted may be hard to learn in their lifetime.

The situation described above continued for a long time until Ability’s education robots first appeared in the classroom one day in September, 2017.

“At that time, the children’s eyes were shining! They looked around the robot, but dare not reach out to touch it. “

Lin Chunjing, director of the Robot Association of Xiangshui county, has never forgotten this scene. Money was far from enough. Teaching materials were donated by Abilix. Teachers were trained temporarily. Communication was difficult. All of these difficulties cannot stop us. Everything began to change. 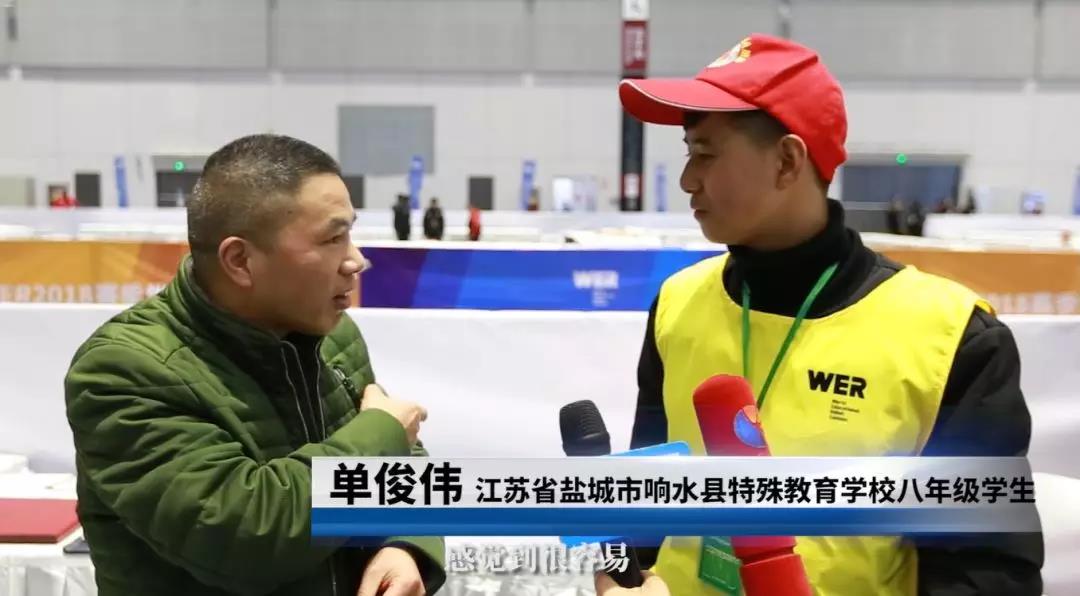 These students began to look forward to taking robot lessons, waiting early outside the classroom. They started to communicate with teammates, discuss the best solution to solve the task, actively participated in all kinds of WER contests to improve themselves. They were more and more organized and steady in their actions; they began to face the camera calmly and communicate frankly.

Ability’s educational robots have built the bridge for children in special school to go to the world, and trained their success intelligence, improved their science and technology accomplishmen. Abilix’s belief in cultivating scientific and technological talents has been verified again in these special teenagers.

When God closes a door, he will open a window. Abilix’s educational robots and World Educational Robotics (WER) enable these broken-winged angels to find a new ocean to swim freely. 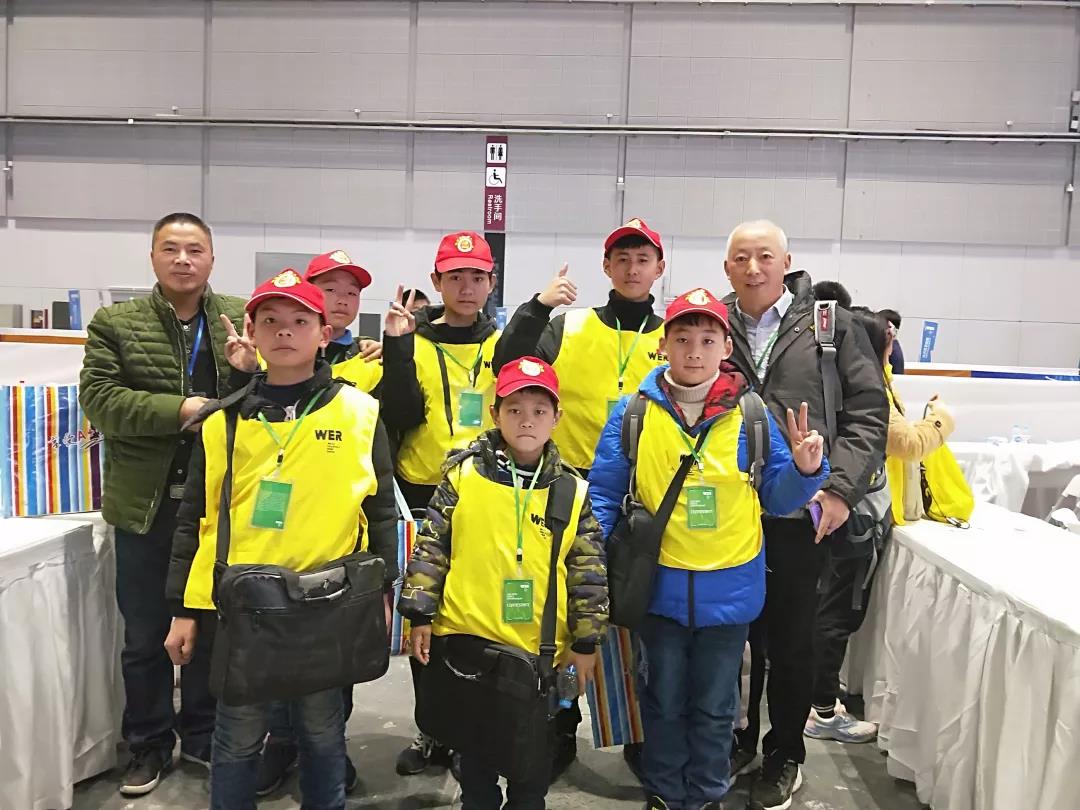