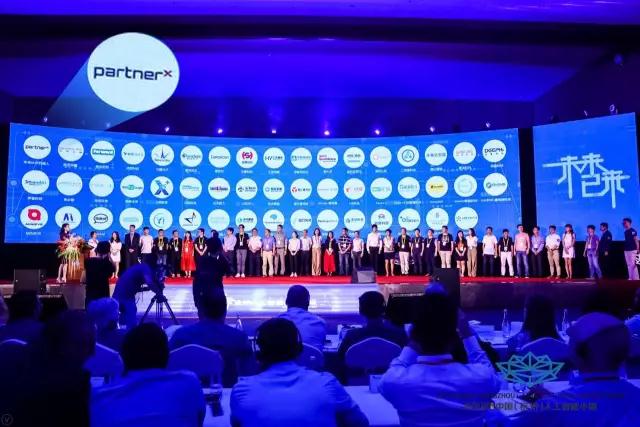 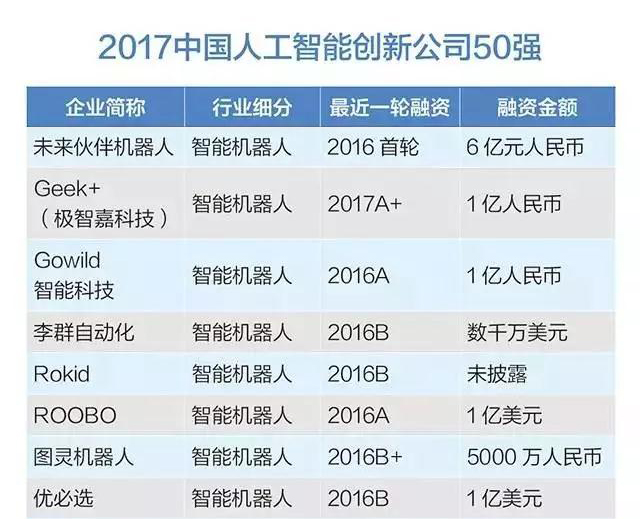 At present, more than 40,000 primary and secondary schools and training institutions, over 1,000 universities, above 1,200 Abilix Robot Labs and more than 300 Abilix home training centres in 50 countries and regions around the world are conducting  teaching, competitions and scientific and technological activities based on the platform of Abilix. 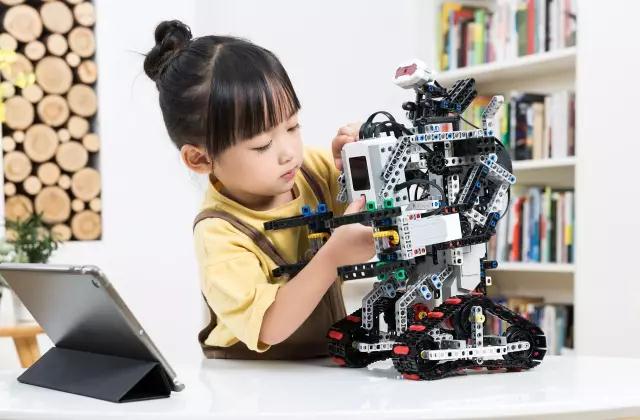 With parents’ increasing attention to the quality education and programming training for children, the market potential of educational robots will continue to be released. And the future of PartnerX has come.