Beforehand, Chairman of WER Croatia Organizing Committee Nenad Bakic had discussed with the national educational departments and made sure that WER would be a key project of Croatia science and technology information education to be promoted.
It is acknowledged that the WER Croatia Champion still adopted the theme of 2017 “Industrial Age”. The projects were majorly brick construction and programming, which attracted local adolescents’ enthusiasm. 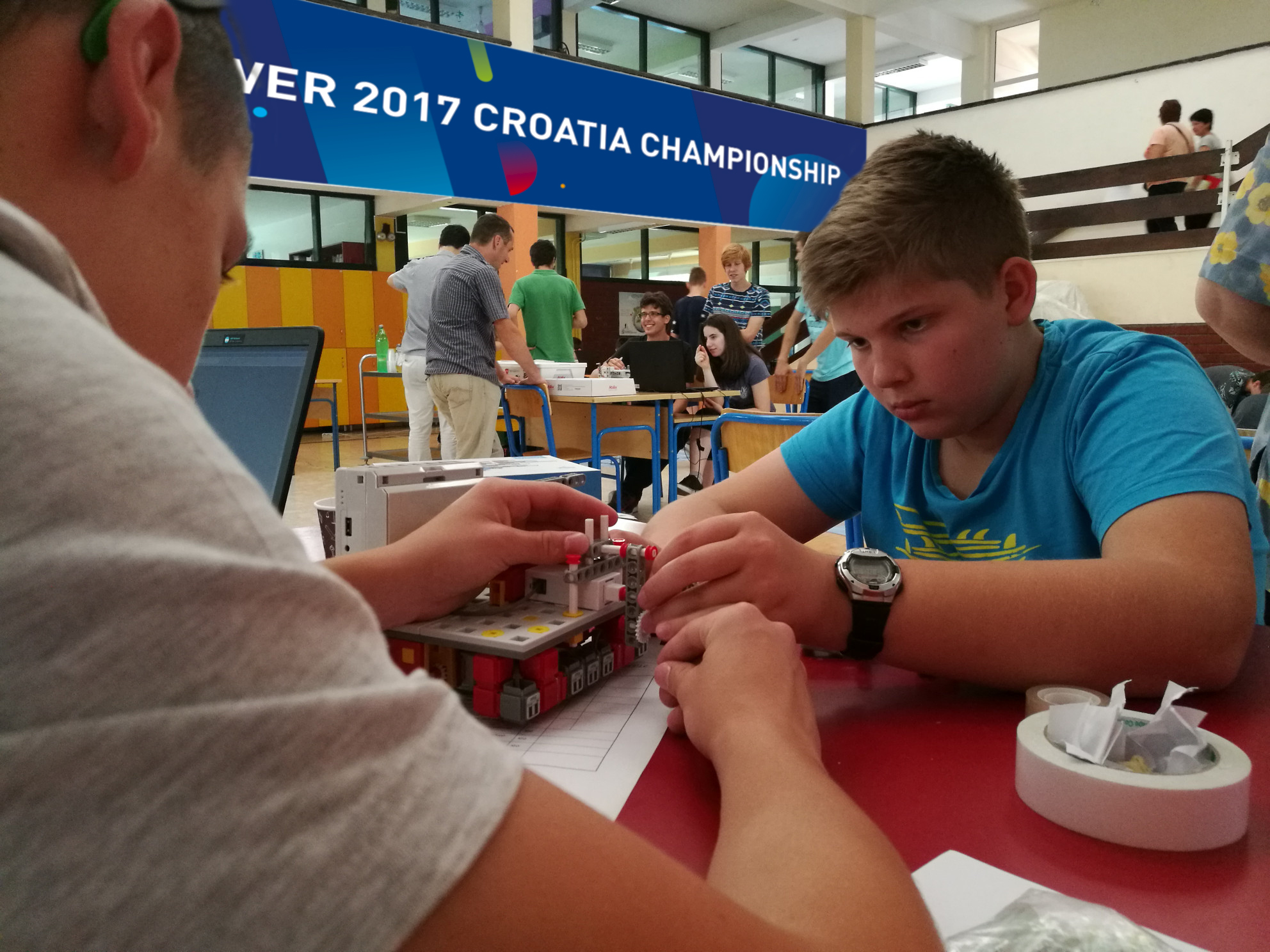 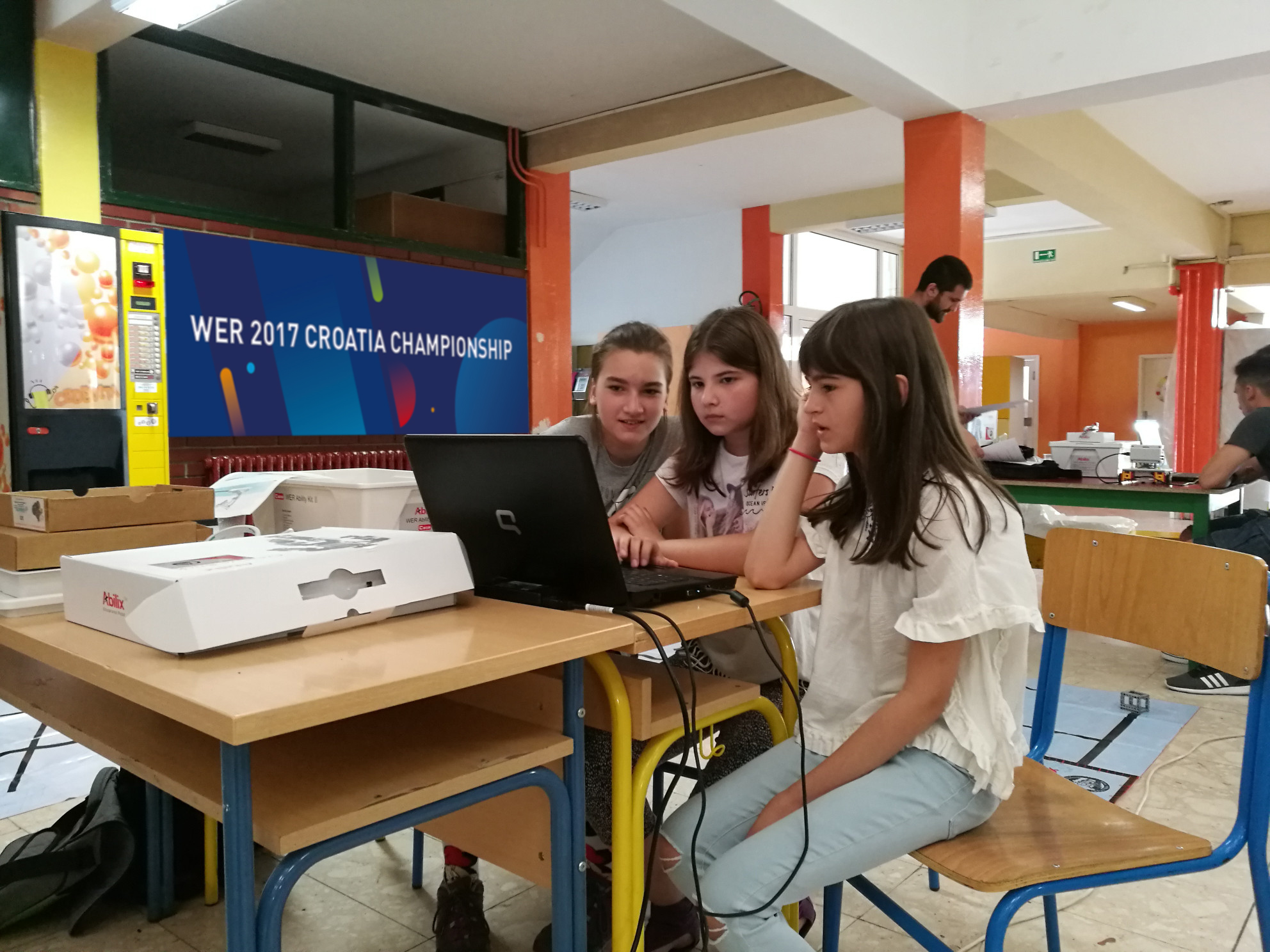 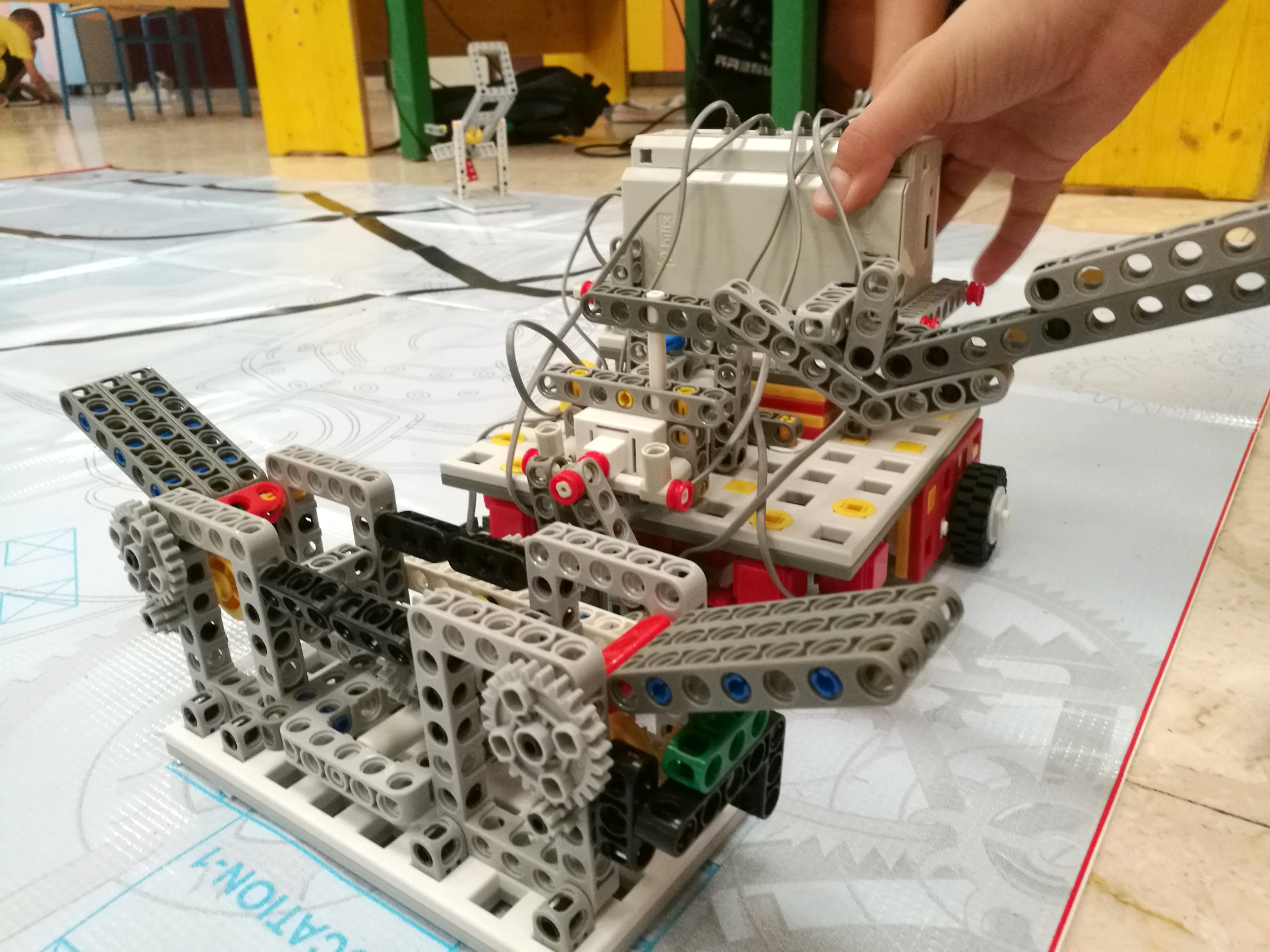 Since WER has been extended to more and more countries and regions, more kids and adolescents are able to contact the top robotic contest in the world. Through the educational robot study and contest, kids’ and adolescents’ study, communication, cooperative and creative abilities are trained while their scientific and technological literacy are enhanced. The Abilix subordinated to PartnerX, as exclusive platform of WER, will continuously provide great support to WER contests all over the world.